Think Your Metabolism Slows Down with Age? Think Again! 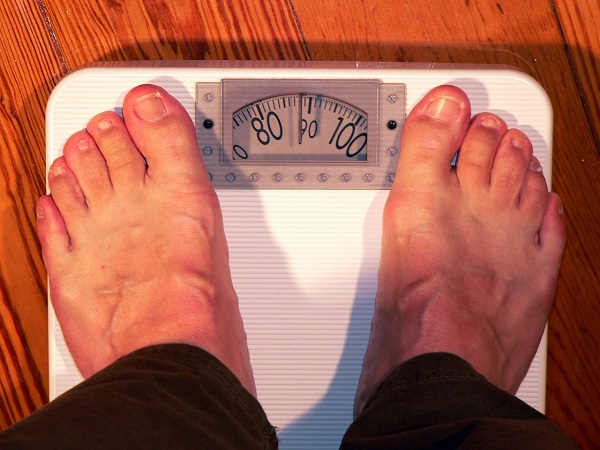 Most of us assume that our metabolism slows down with age.  Why wouldn’t we believe that? We’ve been told this same thing by pretty much everyone who is older than we are, and as we get older, we experience the same thing. After our twenties, it feels that each passing year makes it that much easier to gain a pound, but that much harder to lose it.  It’s because our metabolic rate starts sliding throughout our lives, right?

Research recently published in the peer-reviewed Science journal showed that we can’t take it for granted that metabolism slows down with age.  At least, this isn’t the case until we’re about sixty years old.

Instead, the study found that from around the age of 20 years old to about the age of 60 years old, the metabolic rate remains essentially the same.  Of course, the starting and ending age of that plateau is different for everyone. But in around those times, we can expect things to stay around standard.  The idea that metabolism slows down with age isn’t because this is how the body really works.  Instead, there are other factors that have left us with that impression.

Why We Should Rethink This Belief

It is natural for us to have believed that metabolism slows down with age.  We’ve seen it, been told it, and often experienced it for ourselves.  How often do we think, hear or say that we’re not 20 anymore, so we can’t eat like we did back then? The thing is, until we reach about 60 years old, metabolically speaking, we are still around where we were when we were 20 years old.

What has changed? Why does it seem like it’s so much easier to gain and so much harder to lose if it’s not the metabolic rate to blame? According to the researchers, it’s more than likely our lifestyles.  This doesn’t necessarily mean any specific thing such as the number of minutes we spend at the gym or how many times we eat pizza in a week. Instead, it’s the entire lifestyle as a whole.

When we’re 40 years old, the odds are that we are not living a life that is a mirror image of the way we ate, moved around or slept when we were 25, for example.  As a result, the sum total of our later lifestyles when compared to the earlier versions makes it easier for fat to accumulate but harder to burn off.  Moreover, because we’re not used to living a lifestyle like we had when we were in our early twenties, it can feel much more challenging to adopt similar activity, sleep or calorie consumption habits, as they are no longer a part of our normal lives.

After all, making changes to our lifestyle habits is challenging, even when it involves trying to live a life we once considered typical, but that we haven’t kept up in several years.

How to Use Your Metabolism to Your Advantage

Since metabolism doesn’t slow down as you age, it’s time to start using the one you have.  There are, however, other factors that can cause your metabolic rate to slump.  Therefore, by choosing metabolism support pills that will help you to keep up your healthy rate, and by taking on lifestyle habits that maximize that rate, such as regular exercise including cardio workouts, hydration by drinking enough water, and eating nutritious foods that help your body’s various organs and systems to function efficiently, you’ll be able to start to sense the return of that same feeling you had when you were younger, and when it felt like you had more control over your weight management.