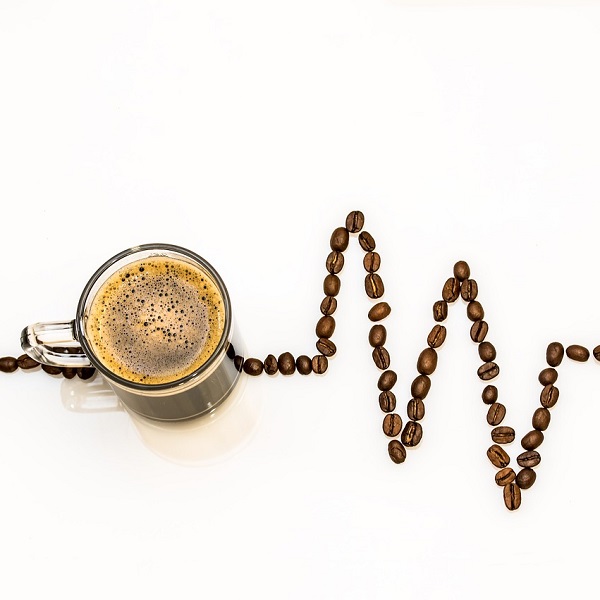 If there’s one ingredient that has received considerable attention as a part of diet pill formulas both by product makers and researchers, it’s caffeine.  This stimulant is the same substance found in everyday foods and drinks like coffee, tea, and even chocolate.  It’s the substance in those foods that leaves us feeling energized, focused, and alert.

Other Names for Caffeine

As a diet pill ingredient, this substance may be listed under any of several names.  This depends on the product manufacturer’s preference or the specific form it takes (such as a powder, etc).  You may see names such as the following to represent this one ingredient:

Sometimes it is in formulas without being specifically listed because it is contained within other ingredients.  Common examples are:

Why is it a Diet Pill Ingredient?

The research into caffeine has been extensive, considering how frequently it is consumed by billions of people around the world every day.  The coffee and tea consumption alone represents a massive daily consumption for a tremendous number of people.

One study* published in the American Journal of Clinical Nutrition determined that caffeine can be handy for dieters trying to lose weight, and that they were able to do so more effectively and efficiently than those in the control group who were not taking this substance. The difference was limited but meaningful.  It was shown to provide helpful support for efforts already being made in the name of weight loss, such as calorie restriction and increasing exercise.  Therefore, it was deemed a helpful dieting aid as opposed to being a weight loss solution. This helps to explain why it’s in the right diet pills for so many people.

The key is to be sure to use it in appropriate amounts.  While a reasonable amount provides benefits that are quite helpful to dieters who want to keep up their energy, stave off fatigue, power through fat burning workouts and stay focused on smart food choices, too much can lead to effects associated with overconsumption of stimulants, such as jitters.

How Does Caffeine Work for a Dieter?

Caffeine has been shown to provide a spectrum of benefits for dieters following a healthy diet and exercise strategy for the purpose of losing weight. Among them are:

Each of these benefits can help a dieter to overcome some of the leading challenges associated with following the type of healthy weight loss strategy recommended by doctors.

Caffeine has undergone a number of clinical studies to better understand its overall effects as well as its impact on weight loss.

One study in the Journal of Food Science showed that this substance can be safely used on a daily basis – something that didn’t come as much of a surprise to regular coffee and tea drinkers.  That said, the same research pointed to a larger amount of weight loss when combined with healthy eating and exercise, than was measured in dieters who stuck to healthy dieting and exercise alone. The researchers in this study suggested that it may have fat burning properties and that its consumption could help to reduce metabolic syndrome development risk.

More research in the International Journal of Obesity and Related Metabolic Disorders showed that regular use of caffeine in the right amounts could support obese patients in reducing their body fat levels and losing overall body weight more efficiently than those who did not regularly take this ingredient. The researchers in this study attributed the results to the thermogenesis promoted by caffeine, which gave the metabolism a boost, burning calories and body fats more efficiently.